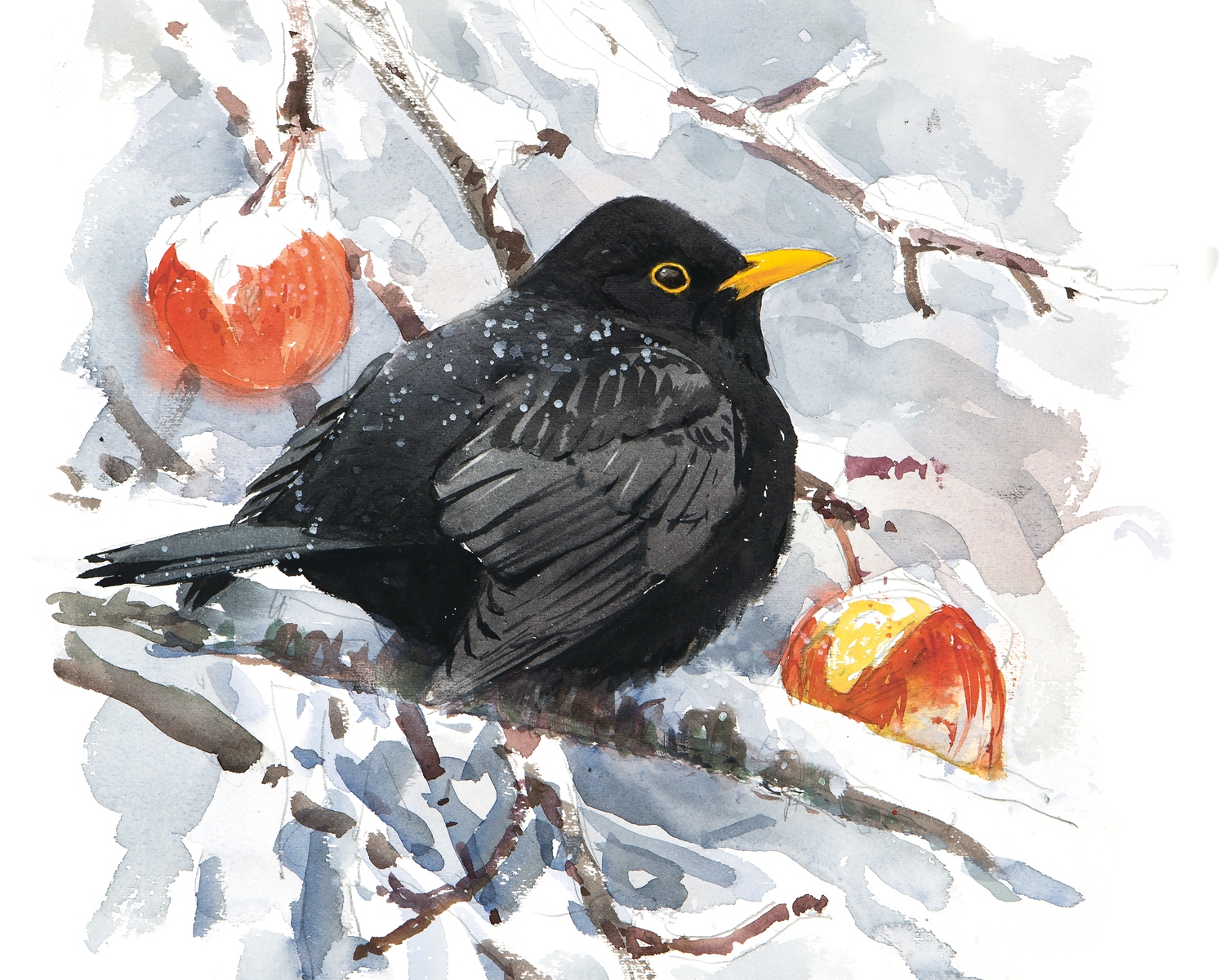 Posted on October 27, 2017 by bloomsburywildlife

World-renowned ornithologist Lars Jonsson, born in Sweden in 1952, is widely regarded as one of the greatest bird artists of all time. He lives in southern Gotland, where he runs his own museum and immerses himself in the rich birdlife of the open countryside.

In this stunning book, Jonsson celebrates and explores the beauty of the birds that surround him during the Swedish winter months. He illustrates each bird in his classic style, and his text provides information on their behaviour and insight into how to identify them as he shares personal observations as both an artist and ornithologist.

Inspired by the desolate, wintry landscapes, the dazzling light and the stark contract of colours he observes against the snow, Jonsson has created an unparalleled collection of art.

Explore the selection of beautiful images taken from Winter Birds, alongside commentary from Lars Jonsson. 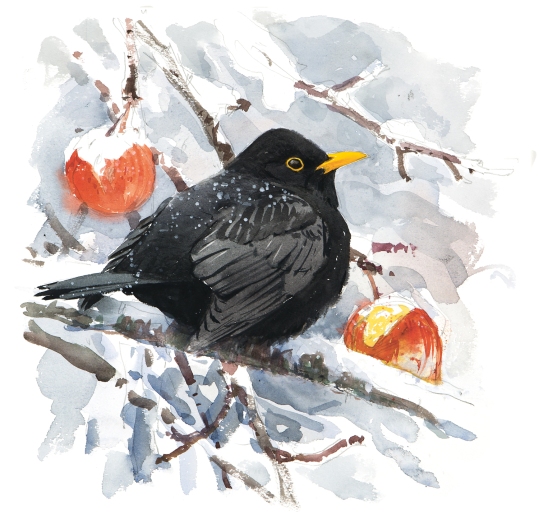 The Blackbird prefers to nest in gardens and many of us see it close by, in city or countryside, perched quietly on a bush in winter. For many, it is doubtless its song on late-winter/early-spring evenings that leads them to have a strong feeling for the Blackbird. The Blackbird male is well suited as an object of study aimed at understanding how passerines moult: this can be done well and in comfort from the kitchen window on a winter’s day if you put out a few apples. 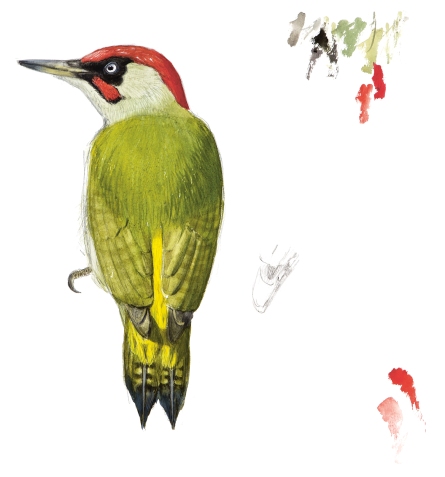 The Green Woodpecker belongs to a group of woodpeckers which are sometimes called ‘ground woodpeckers’ and therein lies the explanation of why they are predominantly green on the upperparts. They feed largely on ants which they find on the ground, down beneath turves or in ant-hills. Against the grass surface the colour functions as a camouflage. 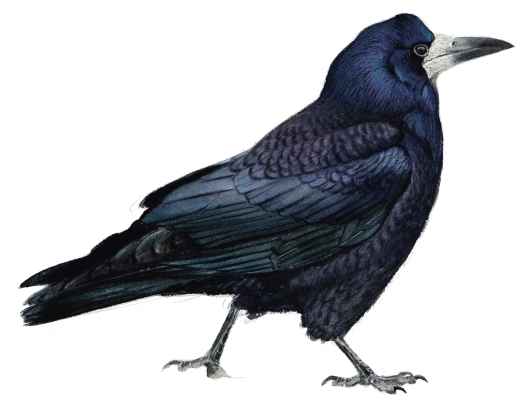 The Rook is the size of a Hooded Crow but seems more slender in build, with a longer, more wedge-shaped bill and somewhat more ‘loosely joined’ wings and tail. If you watch a Rook in light wind, it is often as if the feathers are lifted by the wind and the wing looks a little ‘looser’. This creates interesting shadow effects for an artist, and Rooks are enjoyable subjects. Their featherless face adds a human characteristic and when seen from the front it resembles an old woman with a black head-scarf.