Of boids and buttercream

And lo, it came to pass that Extinct Boids was published, free to run and squawk in a bookshop near you….

Boids on the Beeb

An exciting day today. I was lucky enough to have the chance to head to Broadcasting House – to the BBC! Where Ralph and Ceri were bring interviewed for Radio 4’s flagship art and literature show, Front Row. I was caste in the role of Ceri’s ‘people’ … more than happy to play along. The discussion revolved around our brilliant book Extinct Boids, which is on sale from next Thursday. The lads were interviewed by the wonderful Kirsty Lang, who marshalled the mayhem during 40 minutes of anecdotage, birdy talk, boidy talk and a… Read More

Yesterday, we had some visitors to Bloomsbury Towers, in the form of Ralph Steadman and Ceri Levy …

Boid of the Day 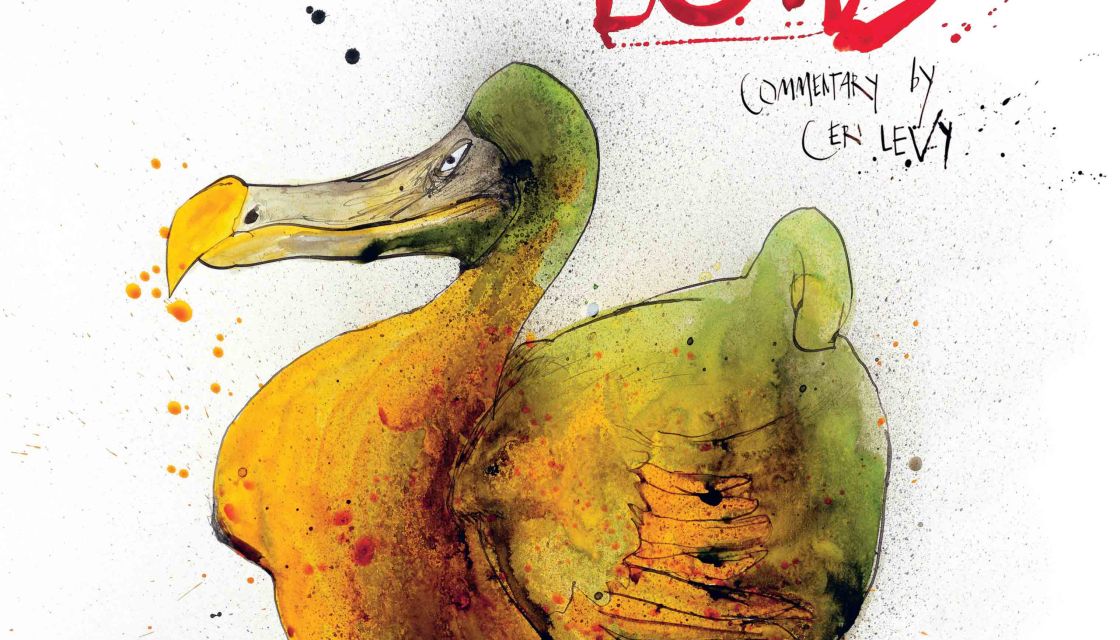 This week, Ralph Steadman and Ceri Levy give us a glimpse of everyone’s favourite flightless seabird, the Great Auk …